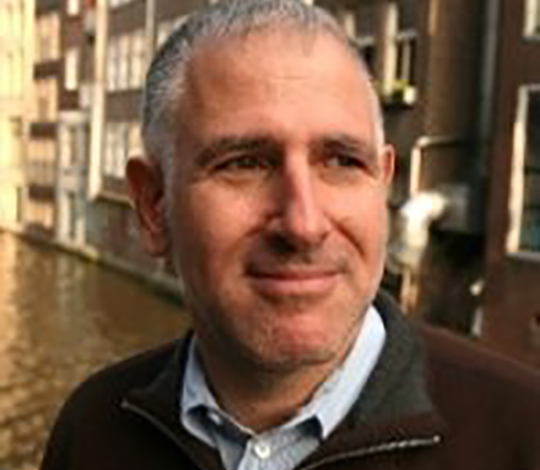 Victor Zonana, Co-Founder and Chair of Global Health Strategies, is an award-winning journalist and communications professional who has worked at the highest levels of government, the news media, business and civil society.

During the first five years of US President Bill Clinton’s administration, Victor served as Deputy Assistant Secretary for Public Affairs of the Department for Health and Human Services. He worked directly on a daily basis with Health Secretary Donna E. Shalala, staffing her at such gatherings as the World Health Assembly in Geneva and representing the department at international AIDS conferences in Berlin, Yokohama and Vancouver. He was also the department’s press liaison with the White House and had oversight over press operations at the National Institutes of Health, the Centers for Disease Control and Prevention and the Food and Drug Administration.